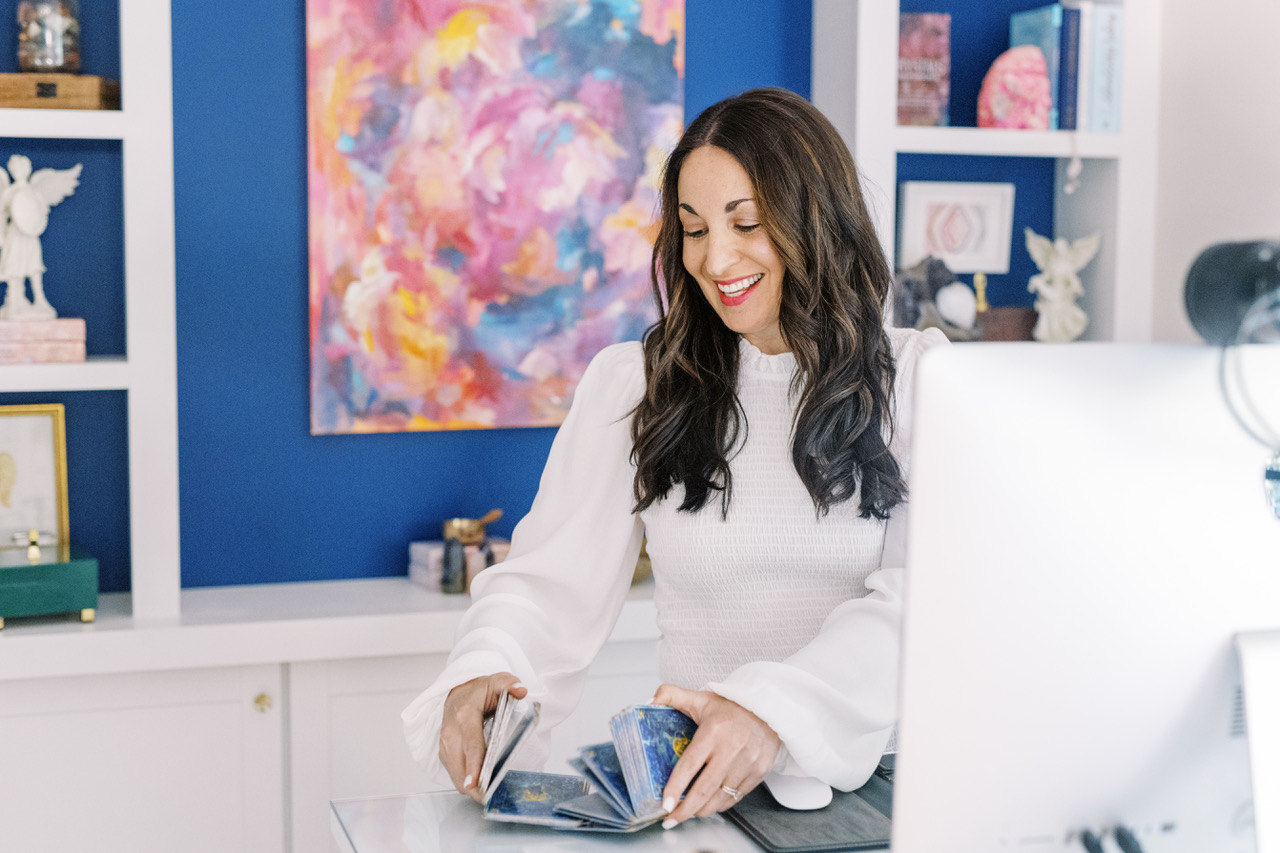 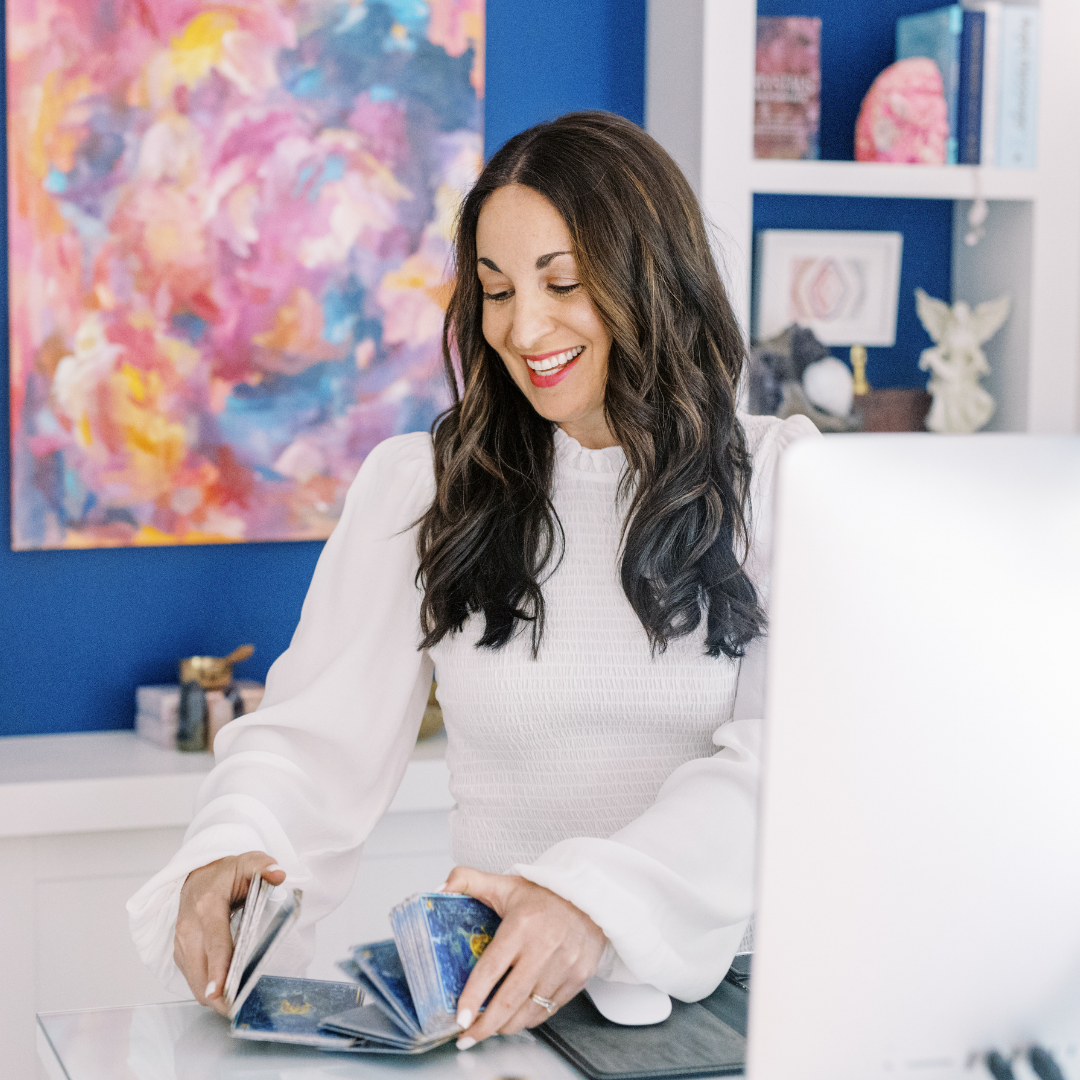 Angel Message Monday: Ground into Balance and New During this Full Worm Moon in Virgo

During the Pisces New Moon at the beginning of the month, the focus was to set new intentions for a pathway to change. I invite you to do the cha-cha with me because cha cha changes are here, especially if you implemented ritual during the New Moon on March 2!The lunar light of the Full Moon in Aries and the Worm Moon on March 18 illuminates the infinite potential upon us. The prospect of feeling a sense of grounding, balance, and self-compassion is heightened. Even though Spring and a new season of life officially begin after the Full Moon on March 20, be ready for a surge of energy nudging us to spring into new. It's not a sense of new where everything up to this point is being left behind or swept away. Instead, it is a sense of new energy where we get to celebrate all that we have accomplished and take pride in every effort we've made. It is a time of embracing the hard work that is paying off and a time to honor the knowing that we have indeed done enough (even if we don't feel like it). Read on to receive 4 Affirmations and Keynotes to Ground into Balance and New. You can invite the four keynotes of this Full Moon to assist you in grounding into a powerful resonance! For now, may this Angel Message Monday help! XO 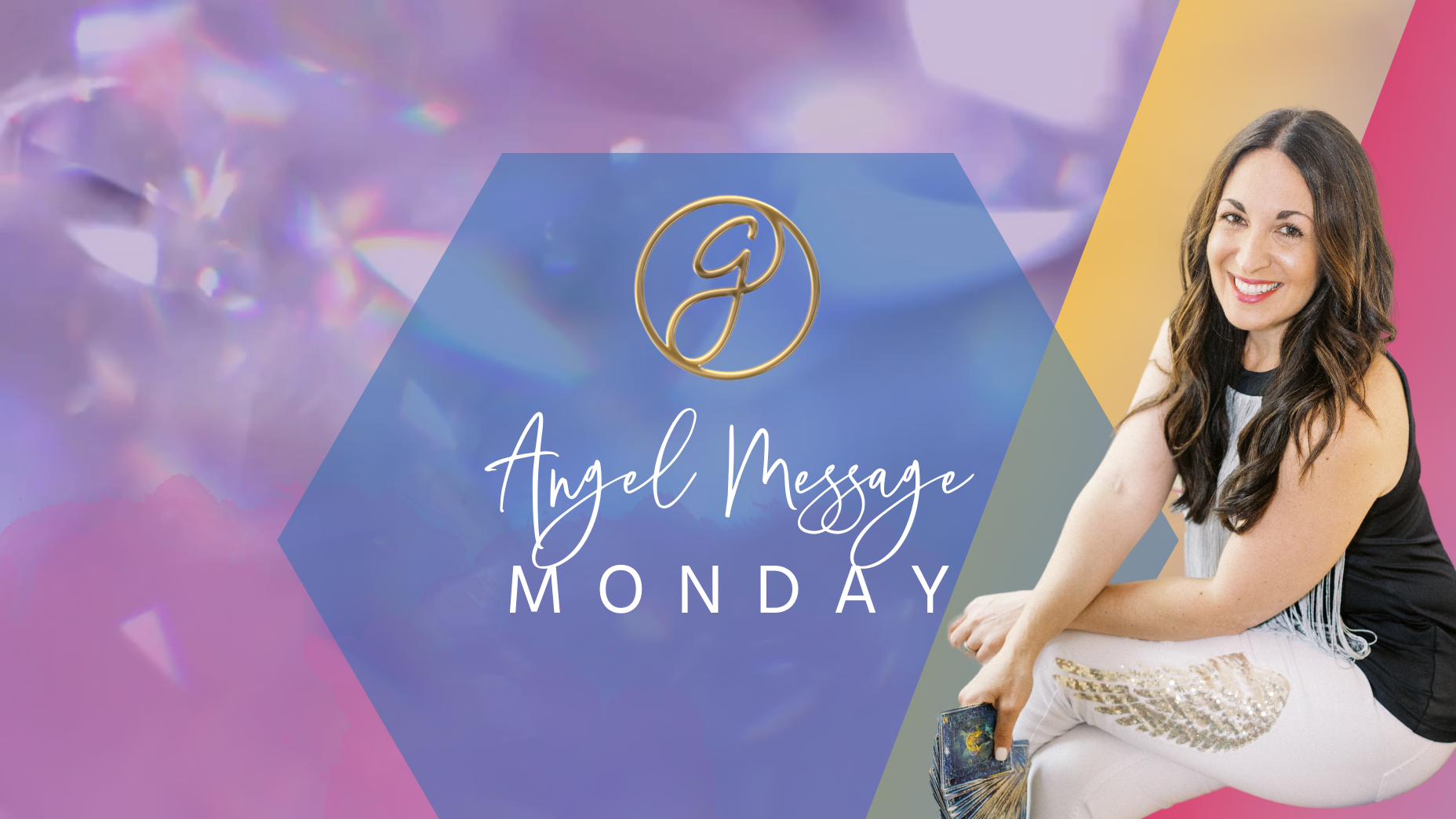 Angel Message Monday {1.23.23}: 1st First Quarter Moon of the Lunar New Year
Act with love and graceful intention to give your dreams a birthday
Read More 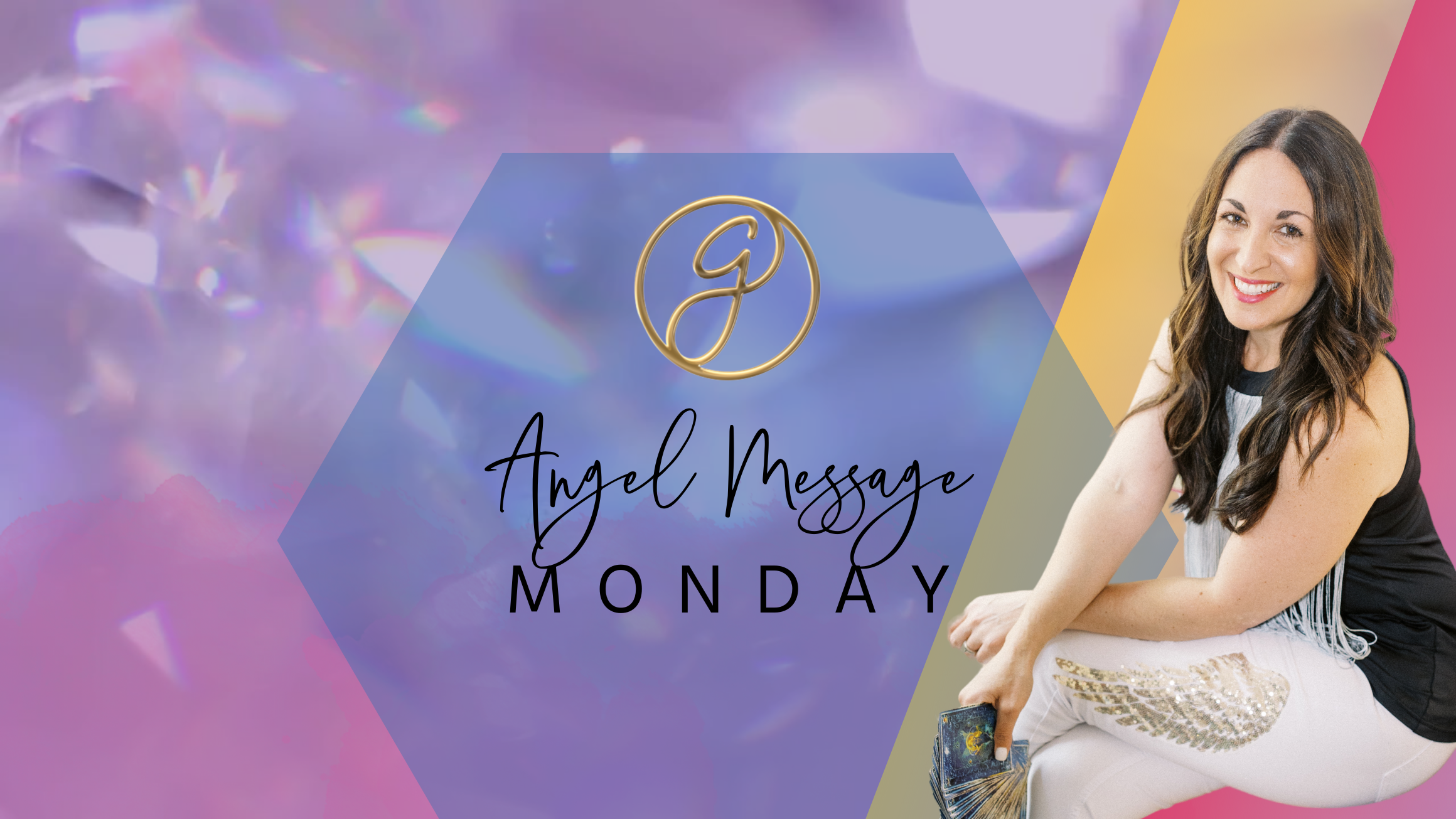 Angel Message Monday {1.16}: Next Weekend's New Moon Brings a Nudge for NEW BEGINNINGS!
Next weekend marks a great time for new beginnings at the start of the Lunar New Year!
Read More 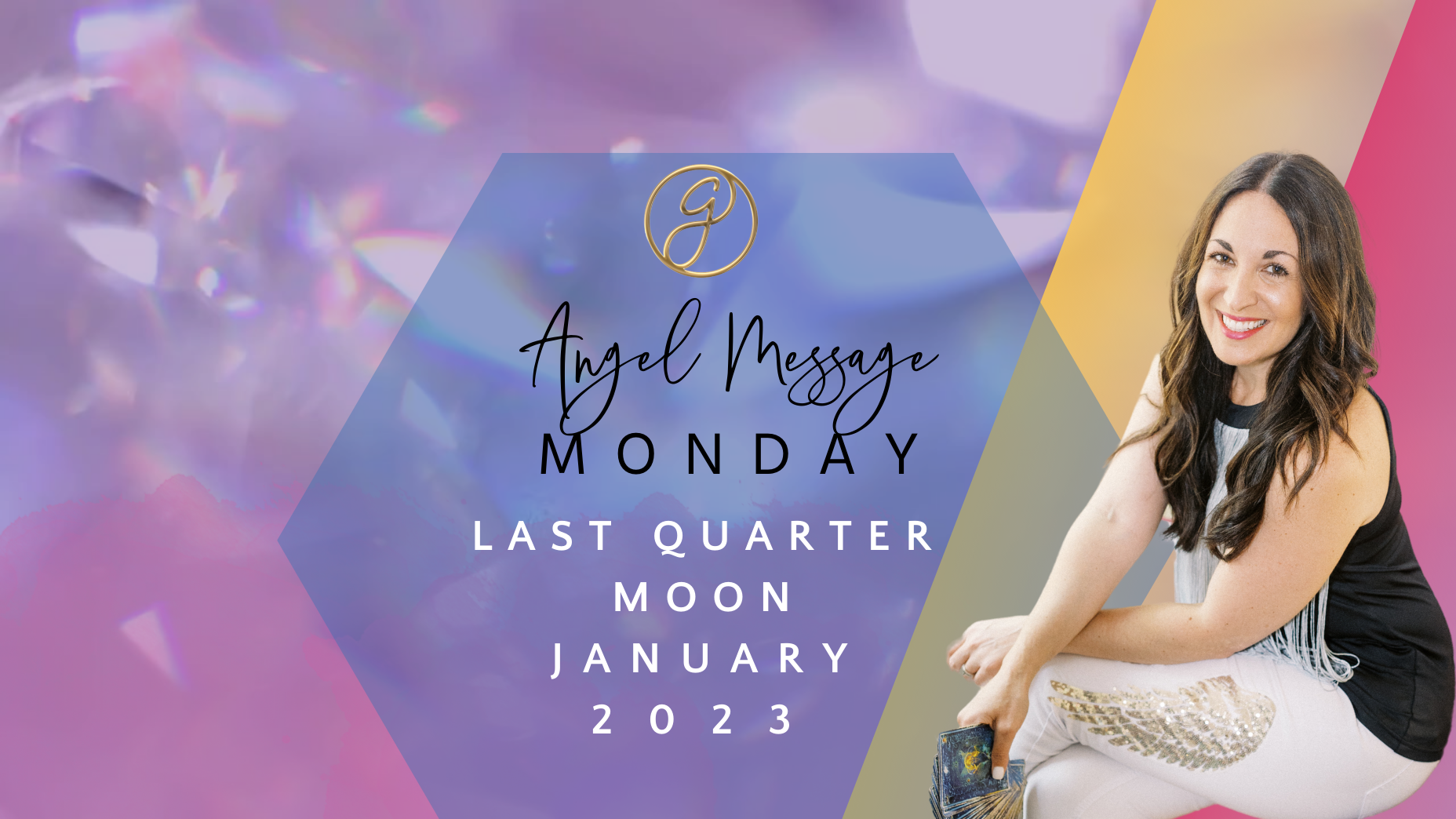 Angel Message Monday {12.9}: A Final Letting Go of the Lunar Year
The question of the last quarter moon ... Am I in Alignment with ME?
Read More 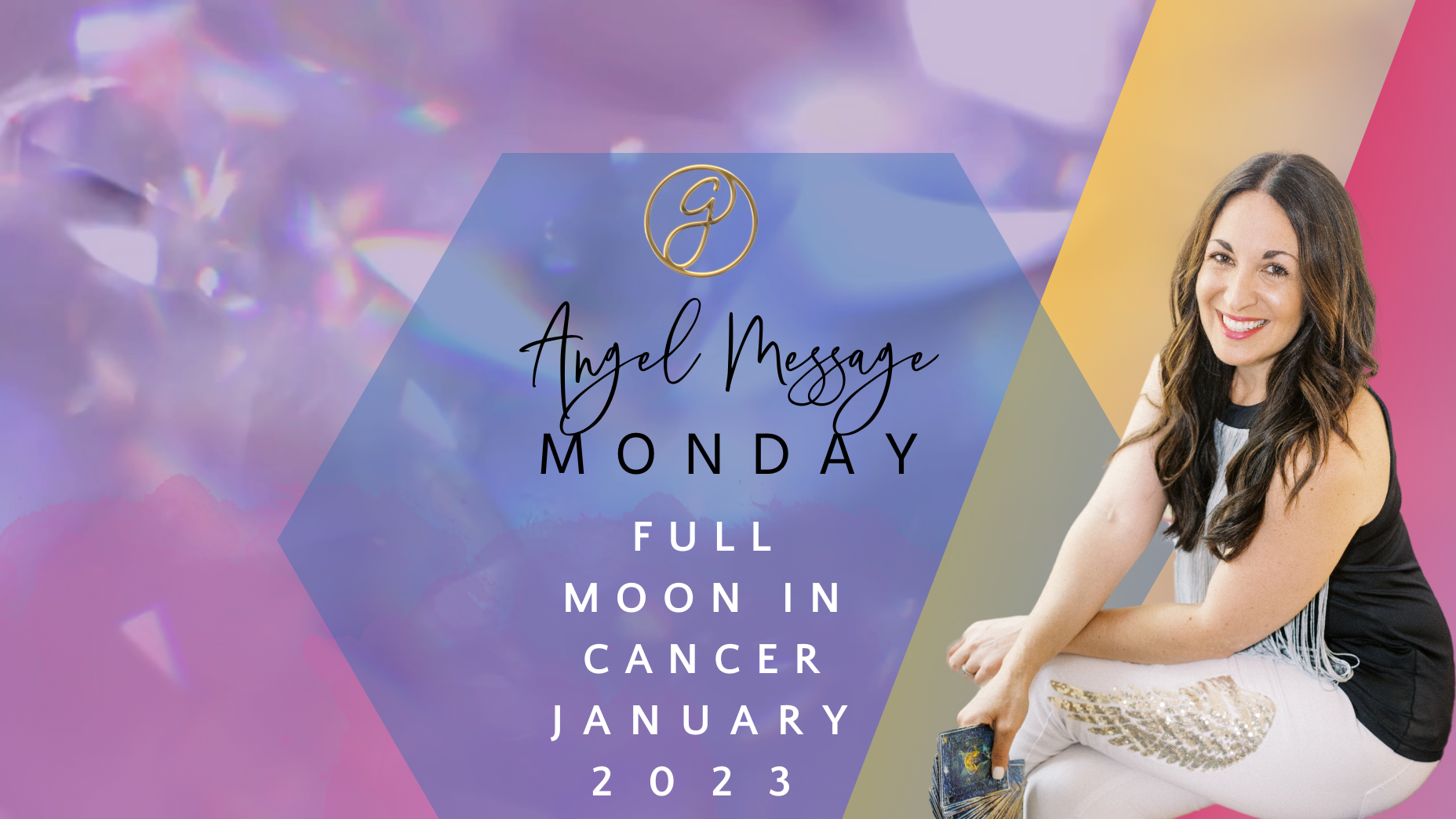 join me and other experts from E.M.B.O.D.Y. One Mastery as we guide you through the shadow to ignite the light! 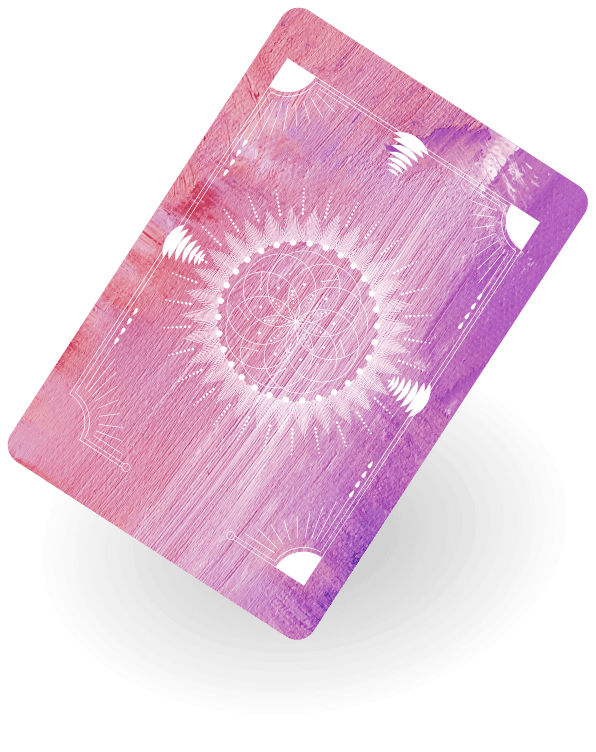